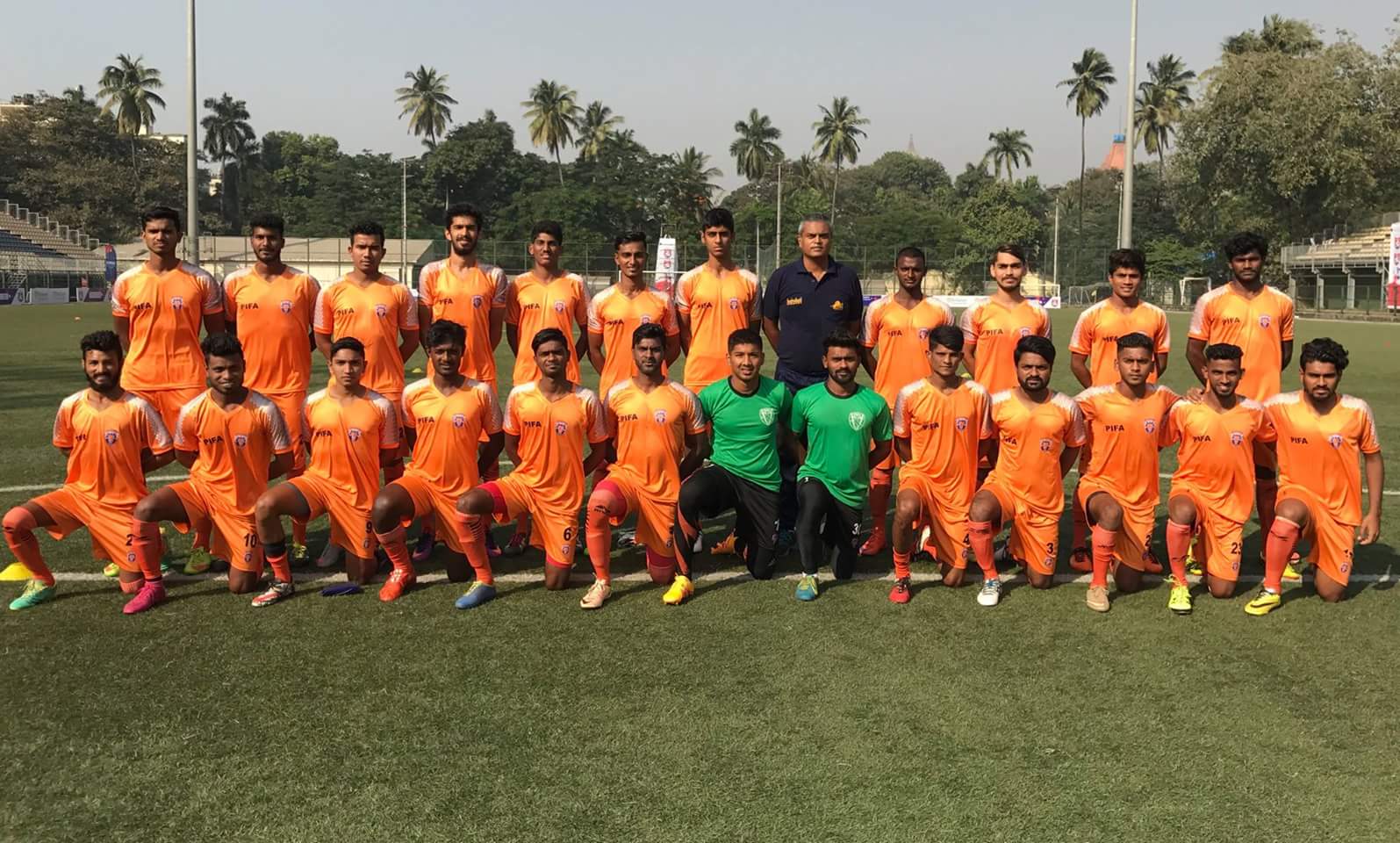 To expose players to the latest training methods.

PIFA Sports FC plays the national AIFF I-league 2nd division in 2011, in addition to this team, the club has three men’s and a women’s team registered in the MDFA league:

The team currently uses the Cooperage Stadium, Colaba as its home ground and trains at the Karnatak Football ground near Churchgate.