In 2016-17, the teams earned a promotion having reached the semi-finals to play in the MDFA 1st Division.

The team completed the season unbeaten and was nicknamed the “Invincibles” 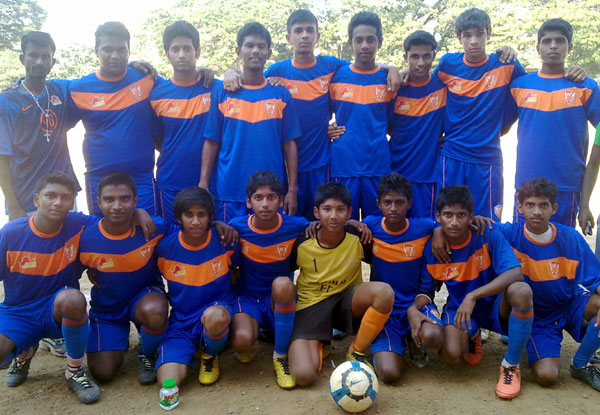 The following players played for the PIFA–Colaba U-17 team at the Gauteng Future Champions, South Africa held from 21 March to 29 March 2009

Indian football history was written at every match that PIFA-CYFC team played in this FIFA recognised tournament. 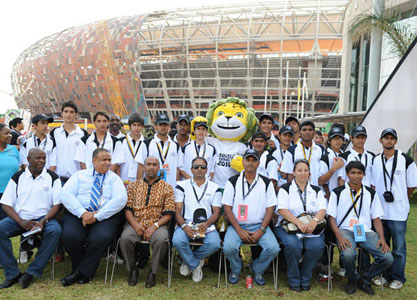