PIFA Colaba U-19 kicked off their season in 2010 by lifting the runners up of the BFRA Fairplay Trophy. 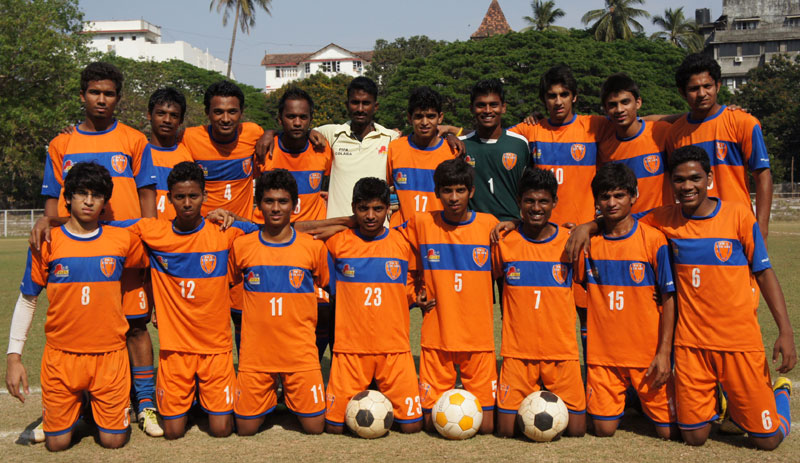 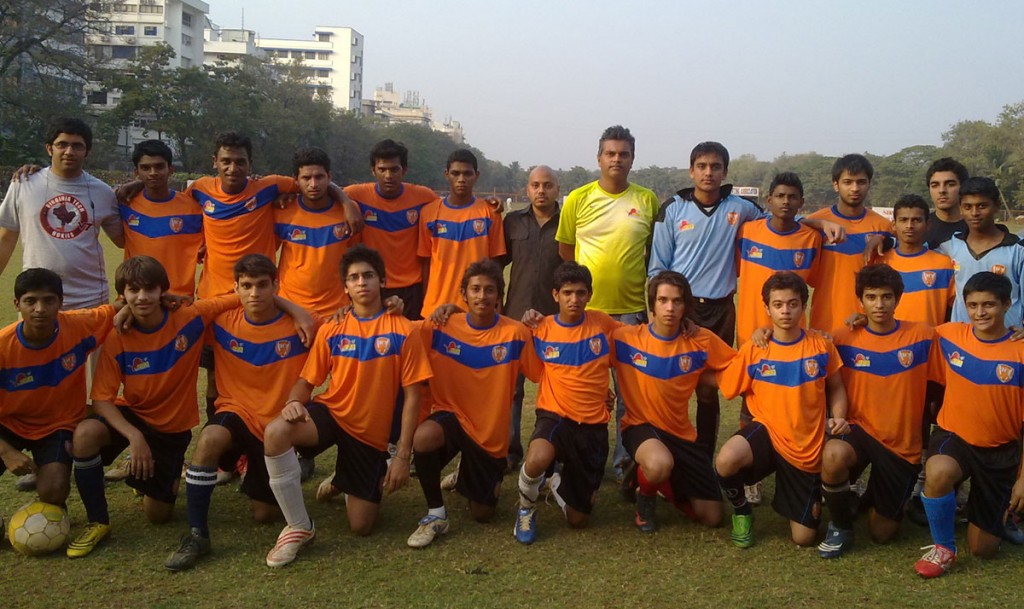