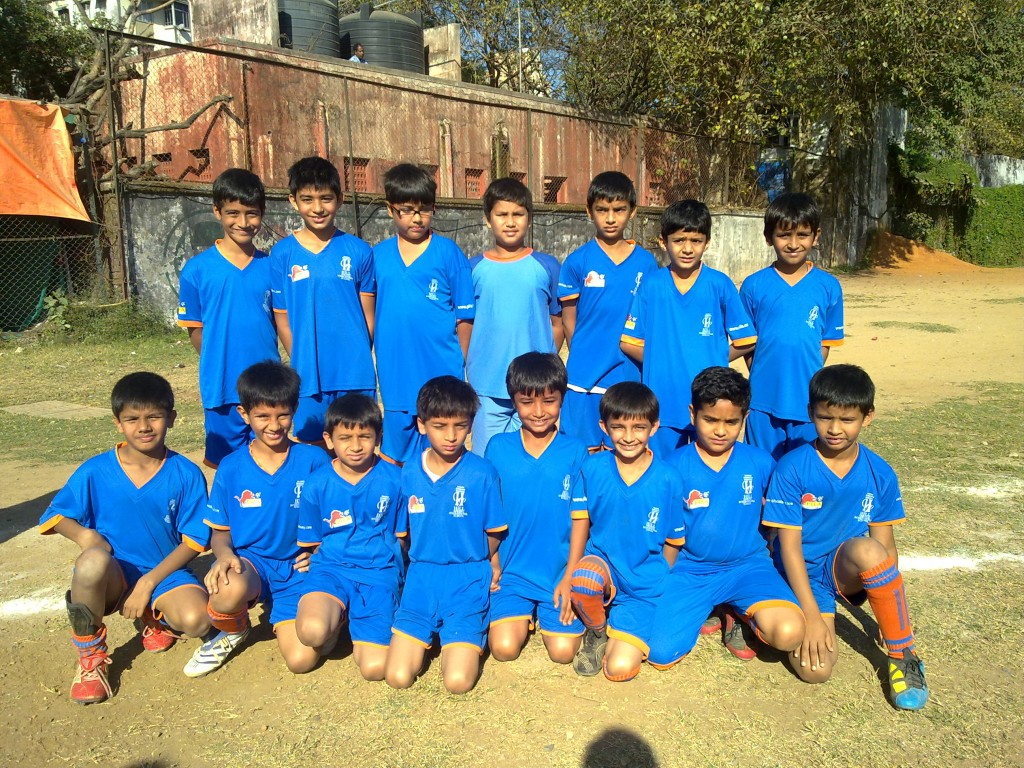 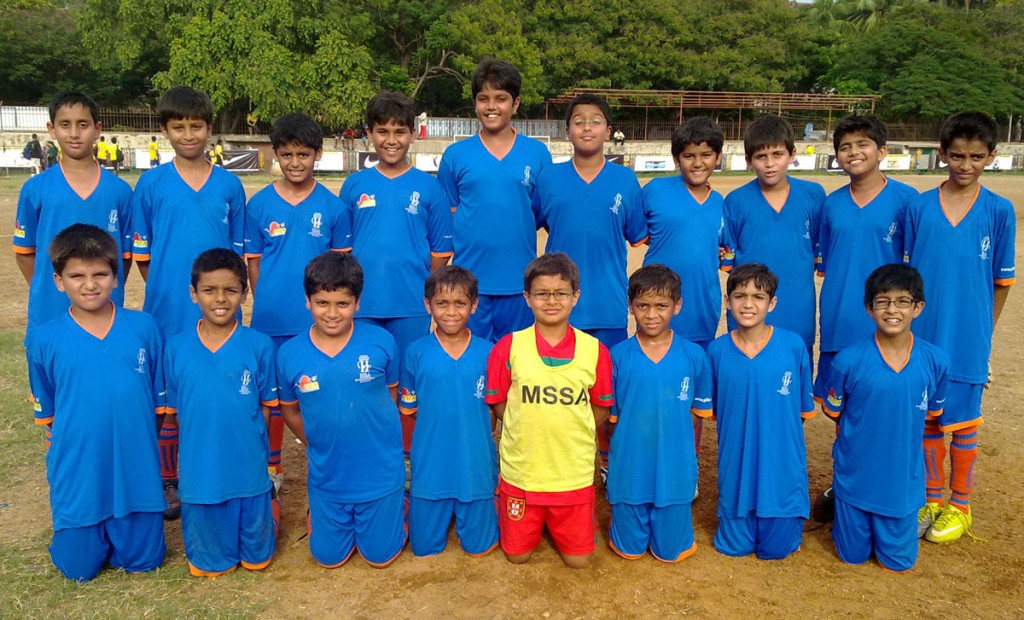 The boys played 4th Division U14 and finished top of their group and reached the quarter final. A very young side played 1st Division MSSA U16 for the very first time. Promoted to MSSA 3rd Division, the boys played in the toughest group comprimising of previous years finalists. They played 2 matches before school opened.