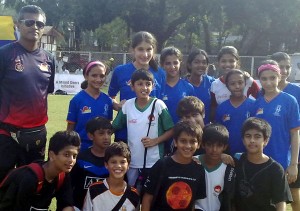 Both girls & boys team U-14 years reached the semifinal round of the first annual South Mumbai Junior Soccer Challenge 2009.

The girls beat JB Petit, St Peters in the knock stage to reach the semis. Team captain Rhea Jaffer was selected for the QPR camp.

The boys beat St Mary’s ICSE in the quarter finals to make it to the semis. Team Captain Yash Advani and Goal Keeper Arnav Kasbekar were selected for the QPR camp. 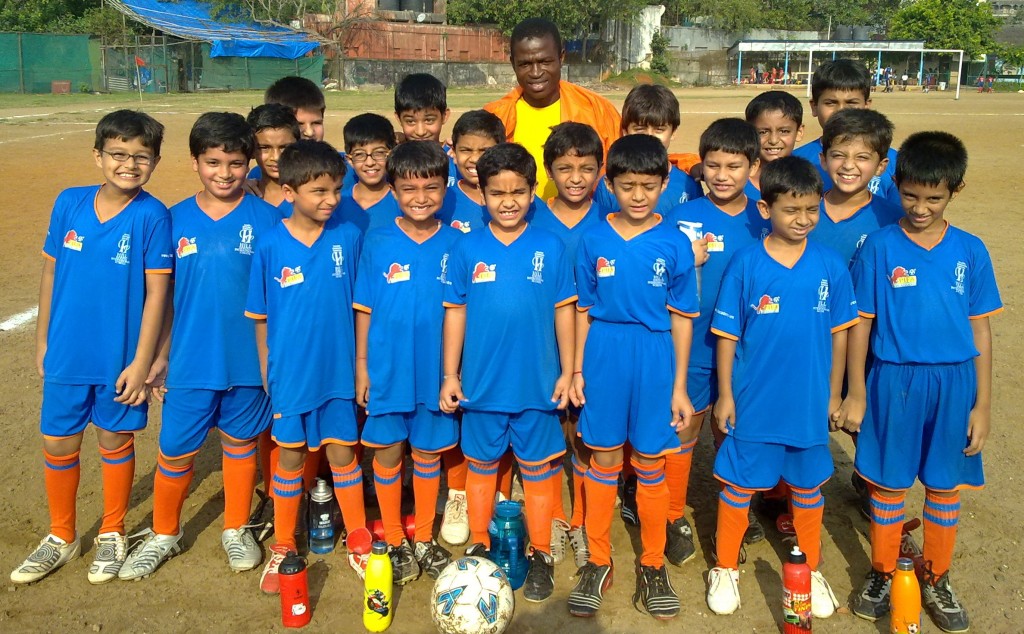 The boys U-10 they beat 1-0 New Activity, drew 2-2 vs St Xaviers Academy and 0-0 Fellowship School, in the MSSA league 2nd Div. They lost the pre-quater finals to Greenlawns 2-3 The boys U-12 won 5-0 vs St Pius X, 6-0 vs Nalanda in the MSSA league 3rd Div. They have progressed from the group unbeaten. In the play off they beat Hiranandani (Powai) 2-0, they lost the quarter finals to Campion School 1-1 on penalties The girls won the Mumbai DSO final they beat Bombay Scottish 0-0 (3-1) in the final. Earlier, they beat Villa Theresa School 2-0 in the semi- final’s. The became  the Mumbai District runner-ups after they beat Fr Agnel, Vashi 3-1 in the semi finals. They lost the final 0-1.They did not play MSSA due to exams. The boys U-14 won 5-0 vs Gopi Birla, 5-0 vs Scholar, 8-0 vs Lady Engineer in the MSSA league 4th Div. They have progressed into the playoffs by finishing on top of their group unbeaten, they lost in the quarter finals to St Peters on penalties. PIFA training culminated for for the school with a prize day for the students.

Children were awarded prizes sponsored by NIKE for Best Player from the school at MSSA, Most Imporved & Skills. Every child was tested for fitness and skills and a s report card was handed to the students along with a certtificate.

The best player girls was won by Rhea Jaffer and best player boy by Yash Advani. While the skills winner was Rohan Dalwani.