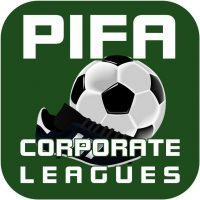 The 2nd Edition of the Varsity Cup was held at PIFA’s facilities in Mahalaxmi.