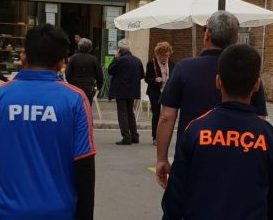 The campers also celebrated the AFC Grassroot day with fun and challenging games. The campers got to meet Borris Garros, a striker from the oldest Spanish Club Recreativo Huelva, who shared his experience of what it took him to play competitive football in Spain. The highlight of this tour was watching the last La Liga match of the 2017-18 season between FC Barcelona and Real Sociedad (1-0, Coutinho) at Camp Nou. It was also the farewell game for captain Andrés Iniesta, the match was followed by a farewell speech by Iniesta, followed by a party to lift up their 25th La Liga Trophy. 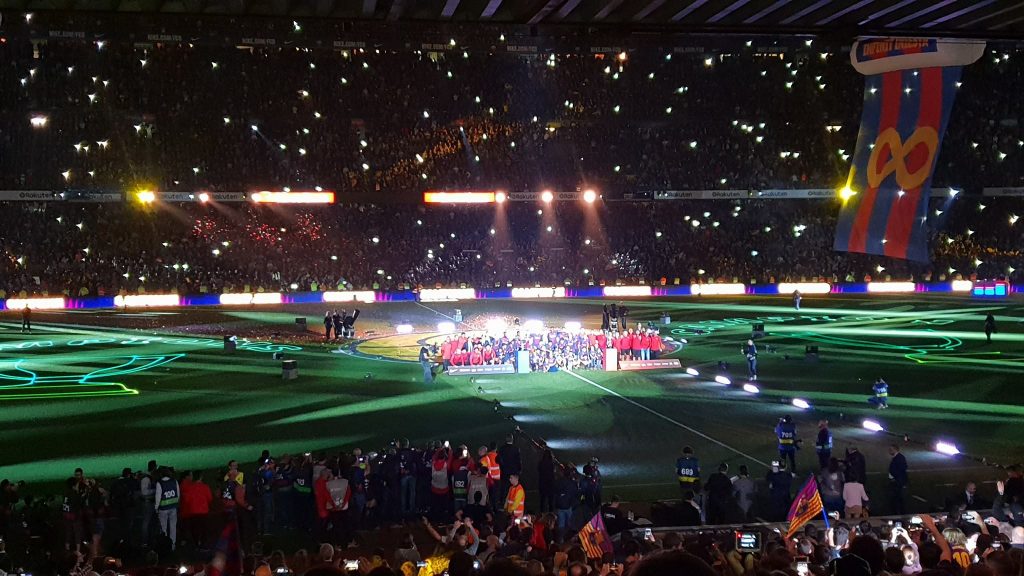