PIFA Director Nirvan Shah And Technical Director Faruk Ahmad were both invited to participate with 63 other AIFF recognised elite coaches and selectors for a week long AIFF Coaching Seminar at the AIFF Regional Academy in Vashi.

Mr Rob Baan, All India Football Federation, Technical Director, wanted PIFA to promise him, that we will come back to him within a month with a kid who we believe has the potential to play for India in the future. He has appointed PIFA as his scouts.

Indian National Coach Wim Koevermans has stressed that the Indian team will be playing 4:3:3 system. 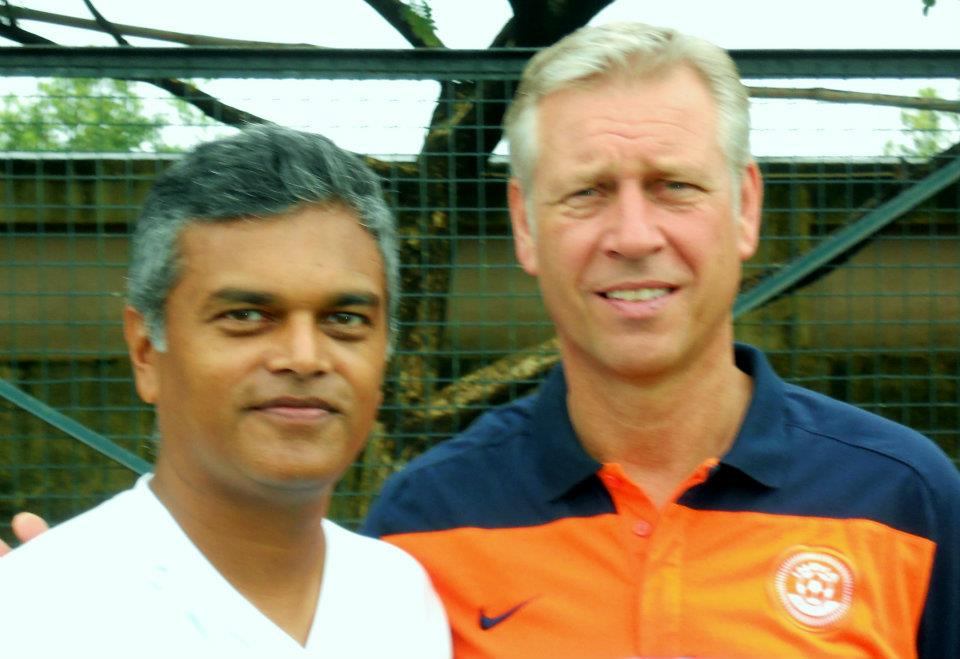