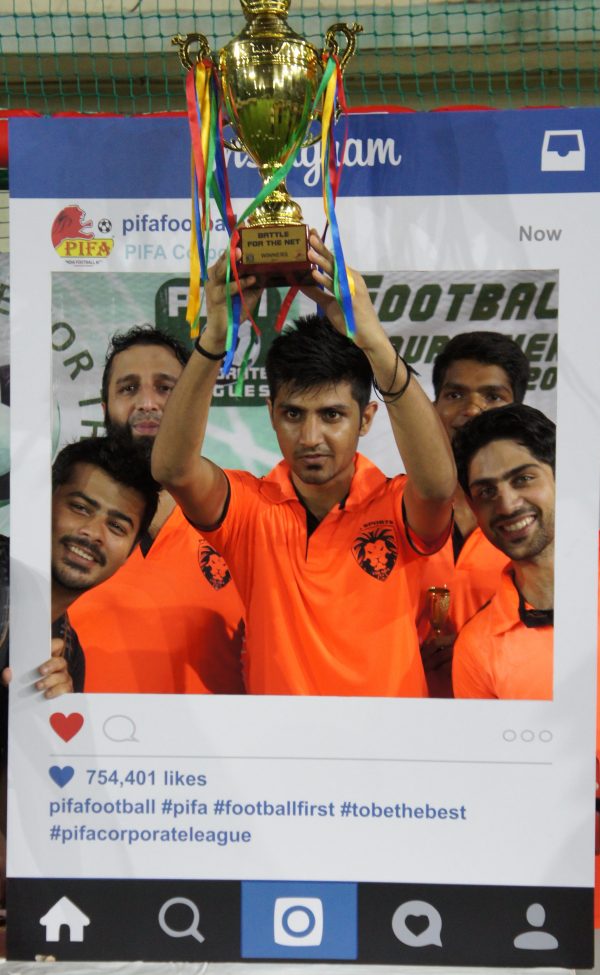 Battle for the Net won by Togglehead