Nirvan Shah (The Founder), a prominent sports figure in Mumbai’s football community for the last 15 years. He is both a businessman and sportsman and has been instrumental in developing football in India from a grass-root level. He is most likely the first individual in India to be a licensed UEFA football coach in 2007. He obtained his B.Tech in Business and Finance from London, UK.

He coached the first club U17 team to play from India in a FIFA organised tournament in South Africa in 2009, they lost gallantly to Inter Milan 1-4. 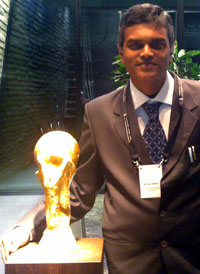 His professional qualifications include: 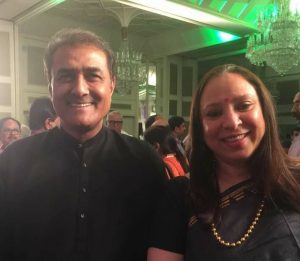 Anjali Shah, she is the co-founder of PIFA and a business woman in Mumbai, India. A member of the AIFF Executive Committee. She is a recognised promoter of football in India, especially women’s football and has managed numerous girls’ teams.

She is also appointed on the AIFF indian Women’s Football Committee in 2017. She has managed the Maharashtra State U-14 Girls team that came runners up at the AIFF National Football Festival in Chennai, 2008-2009. She was appointed as manager of the various Maharashtra Women’s team since 2008. She represented Maharashtra at a coaching clinic held in Goa in 2009 with U.S. women’s soccer coach Mr Mike Dickey. She is also an FA and AIFF Grassroot Licensed Coach.

The Company
Objectives
PIFA in the news
Merchandise
No record found