PIFA Colaba U15 were the Winners of the Colaba Junior Football Tournament held on 12-13 Nov 2011. The best Player of the Tournament was Pratamesh Kasare & Best Midfielder – Arjun Mehra. 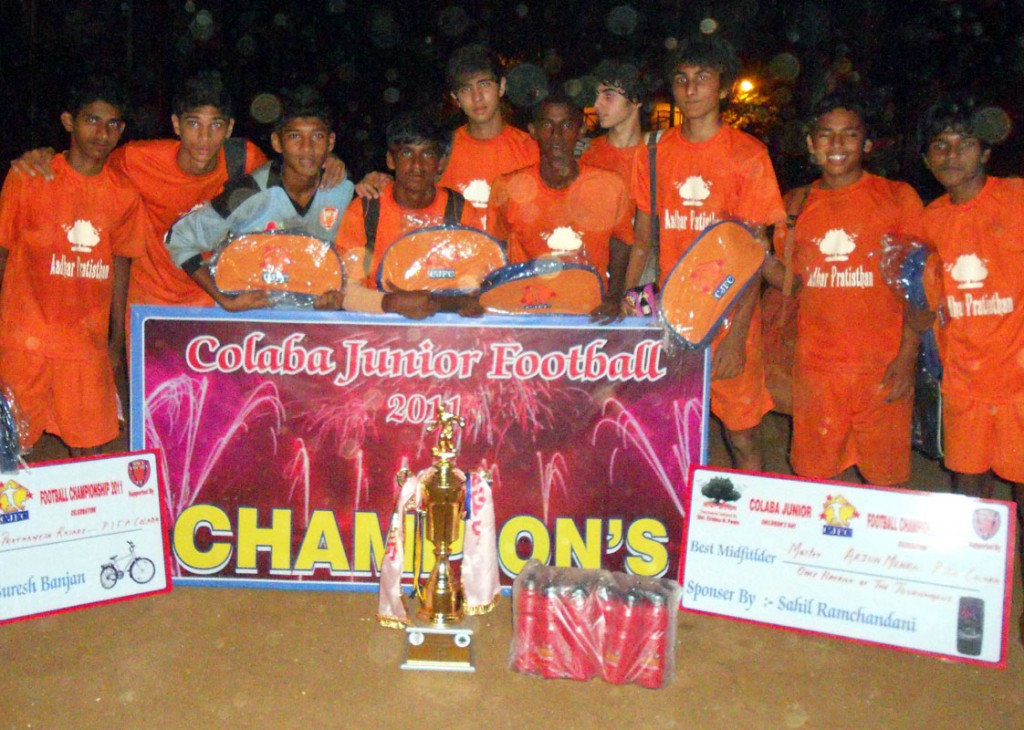 The young team did themselves proud by beating Magic Bus in the finals with Bandiya winning the Man of the Match award. The team’s goalkeeper Pritam was adjudged to be the tournament’s best goalkeeper. The Colaba Community tournament prize is an impressive addition to the team’s trophy cabinet. 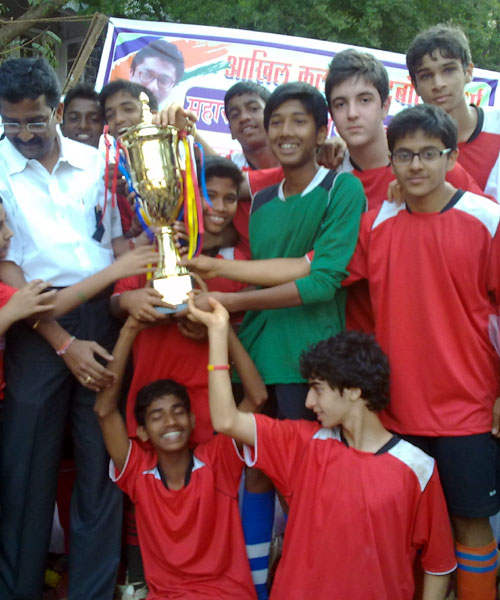 The team age category was changed to U17