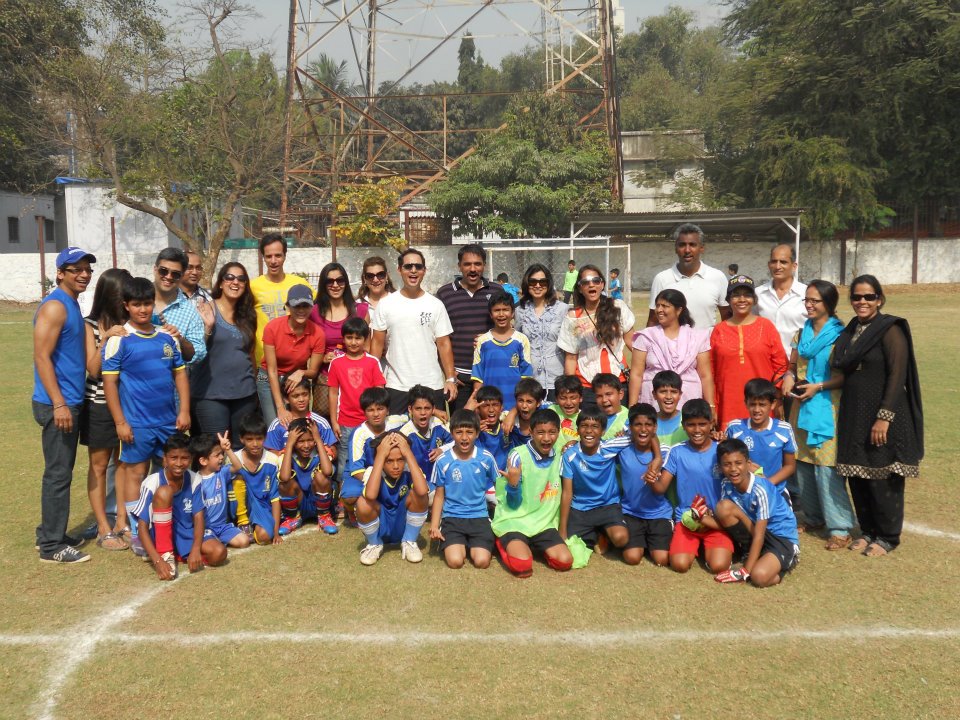 More than 200 kids in the city and their parents woke up early every Saturday morning,  to play competitive soccer with their friends on one of the most beautiful grounds in the city.

The JFL was initiated as an attempt to replicate foreign professionally run football leagues, and encourage Mumbai kids to play the game in a healthy competitive environment, and enjoy being part of a team.

The league ended with a knock out Super Cup. 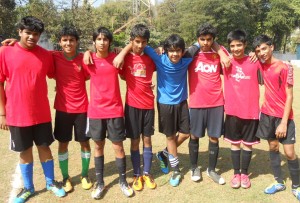 The PFL had one age group U15.