PIFA organised Premier Skills Contest was held on 24 November simultaneously at the beautiful at Ascend International School in Mumbai and the Unison World School complex in Dehra Dun complex.

Two hundred and fifteen children competed to be in India’s top 50 list.The players were tested for passing, shooting, dribbling and control. After each test they were allotted scores on their performance.The winner was PIFA students Shamoyl Arsiwala with 780 points. Whie the highest for the girls was Chutinut of Unison World School with 590 points. 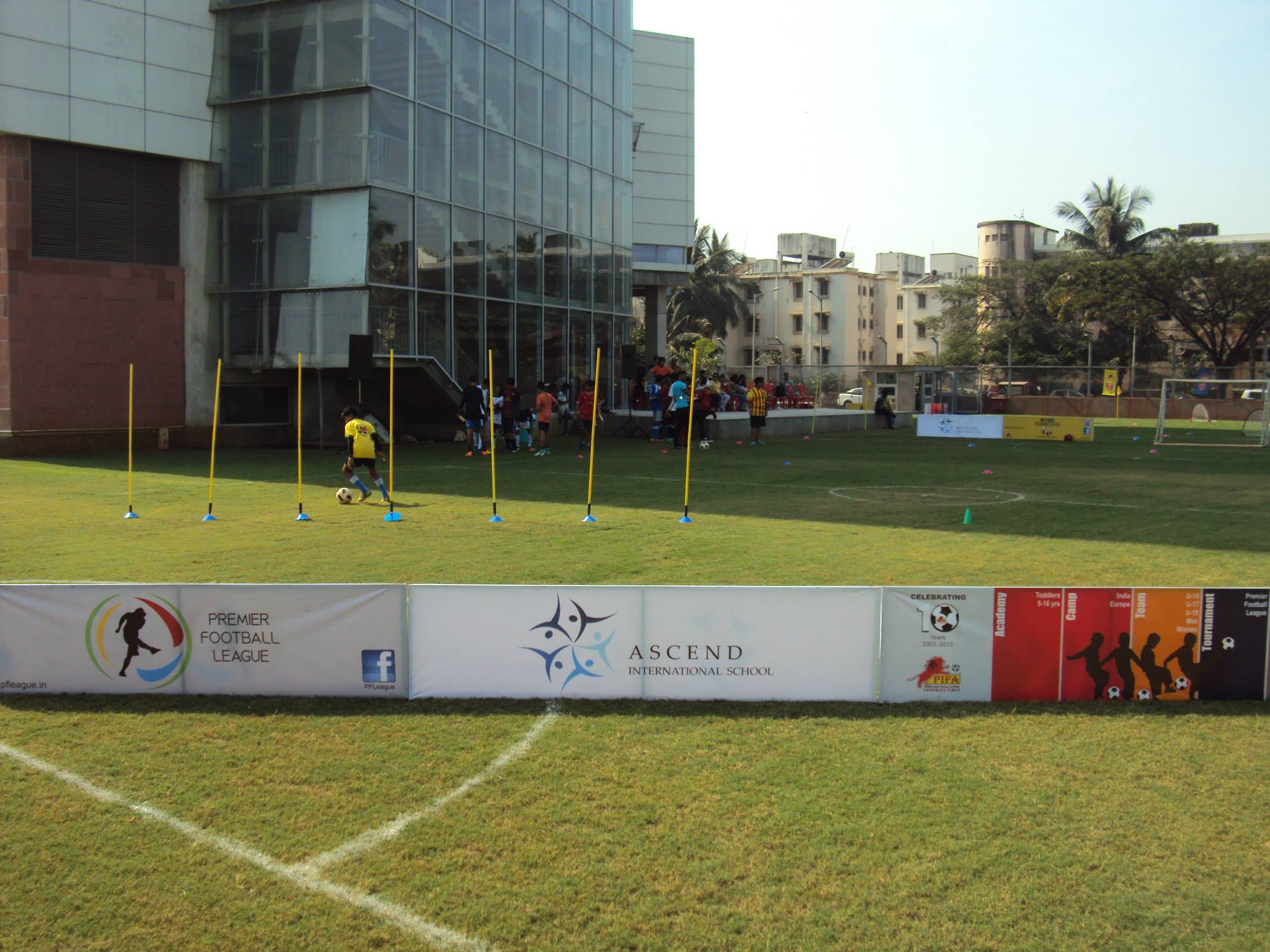