The 2nd edition of Concern India’s – Inter NGO tournament was once again organised by PIFA at PDP on 2nd October 2010. 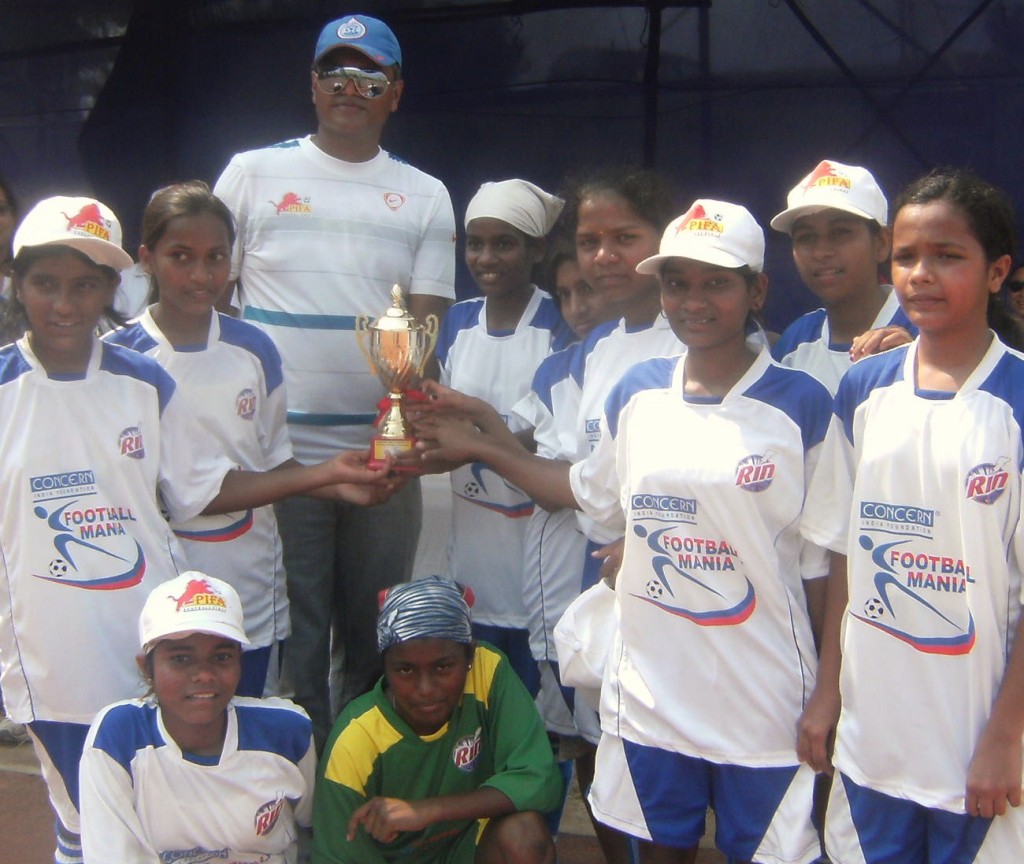 Other Prizes :
Most Discipline Team: Don Bosco Shelter
Most Cleanliness Team: Each One Teach One