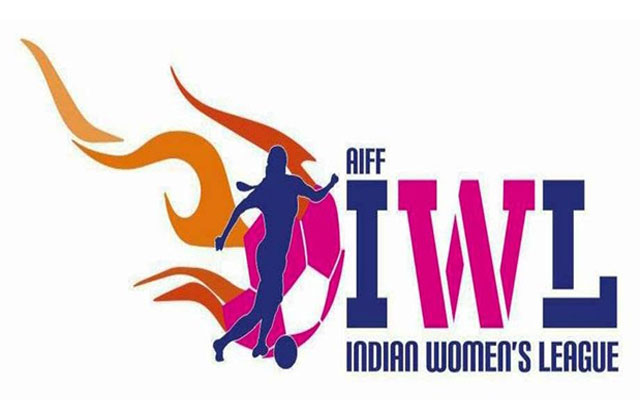 Five teams will participate in the IWL Maharashtra Qualifiers after the earlier edition was scrapped due to unfortunate reasons.

The winners will play the Indian Women’s League in May 2019.

PIFA won their appeal with AIFF against Kolhapur FC for fielding a banned coach.