The league was conducted in Bandra, Mumbai under the auspices of MDFA over a period of 3 months, with 15 teams participating in 4 groups.

In the group stage, PIFA drew their first game to Bodyline Sports Club 0-0, there after they beat India Rush Soccer Club 3-0 (Namrata 2, Radhika 1) and The Soccer Academy 4-0 (Namrata 2, Ananya 1, Sibani 1)

The team conceded only one goal in the entire tournament. 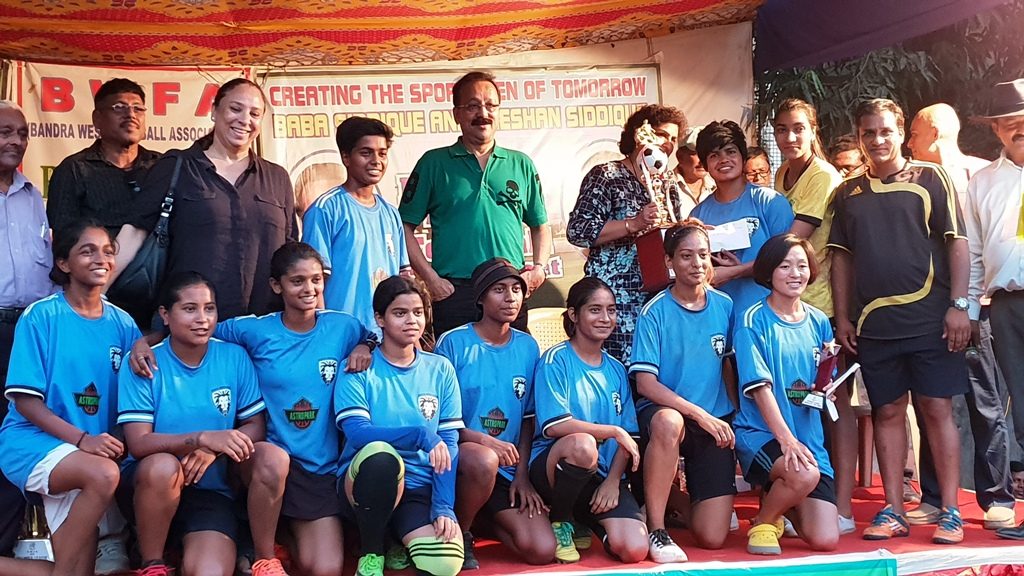