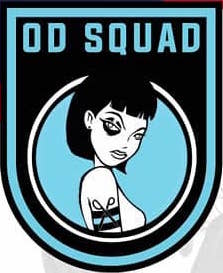 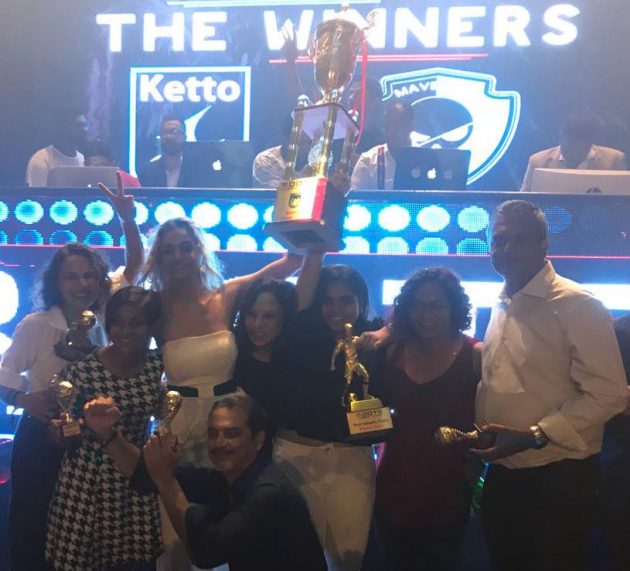 OD Squad football team recruited PIFA Director Nirvan Shah to coach the girls after the players were allocated. From the 9 girls, one backed off before the league kicked off while one was injured from start till the last 2 weeks of league. As the league went on 2 players left the team midway to go abroad, leaving just 5 players to play half the league. 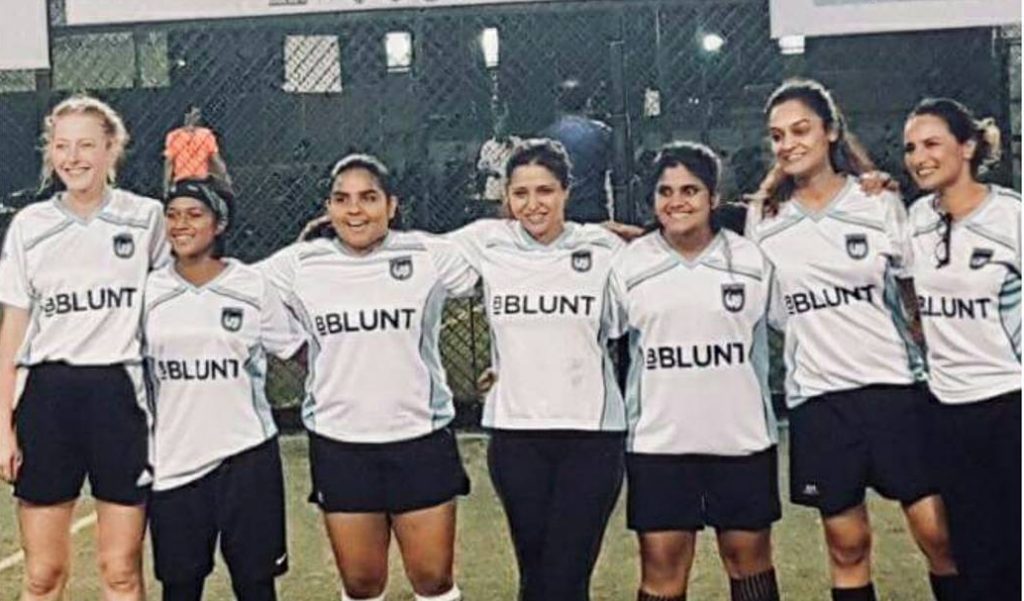