PIFA to participate in the MDFA U14 in quarter finals

PIFA academy boys participated in the MDFA organised U14 & U12, giving an opportunity to our boys to experience competitive football and playing under a competition coach.

They qualified for knockout stage unbeaten. 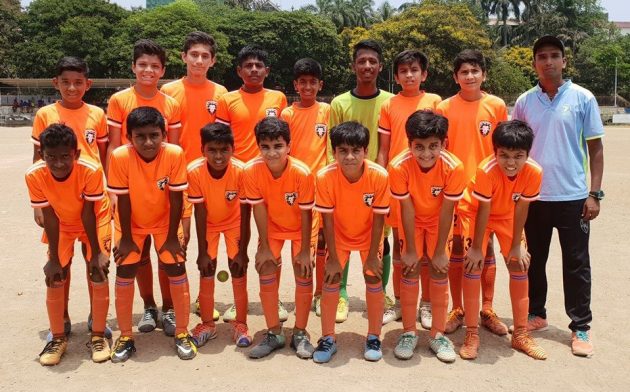