The Premier Football League 2018 powered by PIFA concluded on the weekend. The PFL was held at 2 loactoons Bandra and Parel for the convenience of the young boys.

The Bandra league was won by Lions while Mumbai Pirates won the Parel PFL league. 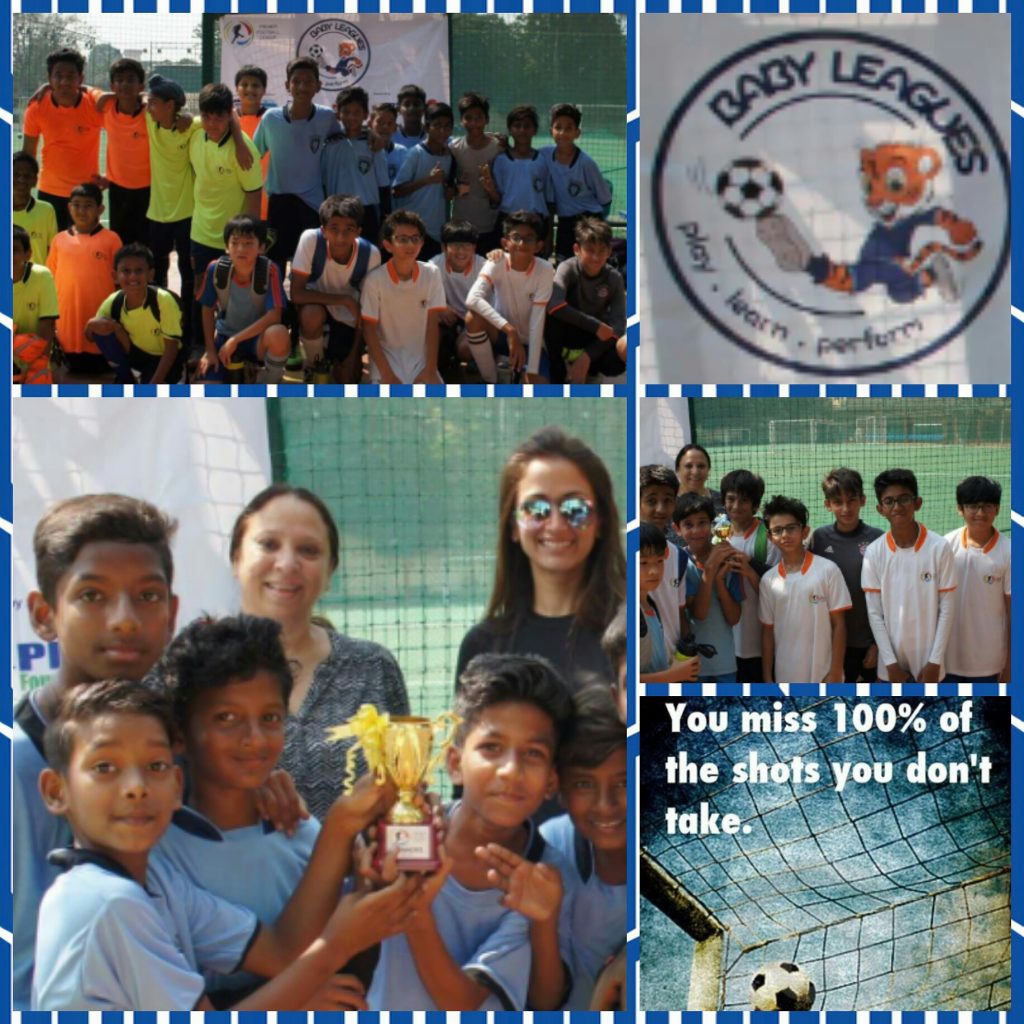