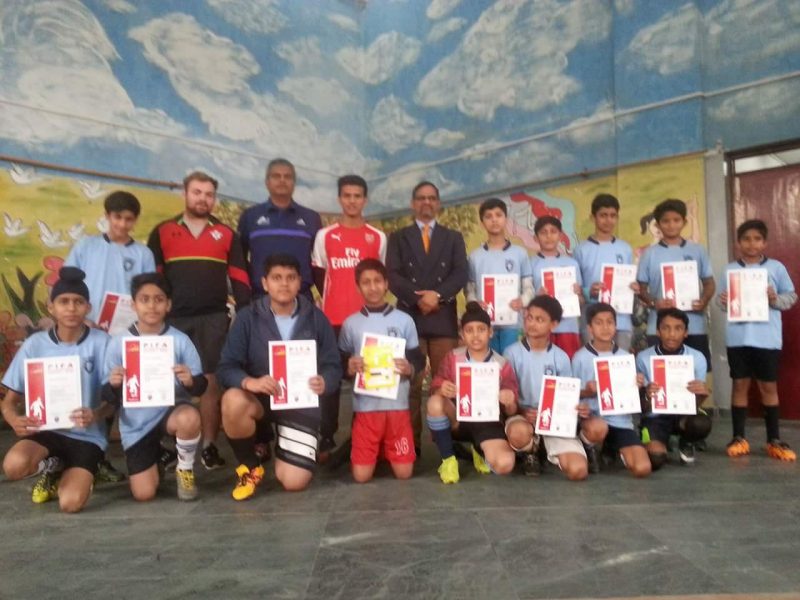 PIFA organised a football camp at the Jodhamal Public School in Jammu from 27-30 December 2016.

PIFA have been bringing International coaches to India since 13 years to conduct camps in Mumbai, Goa, Pune, Bengaluru, Hyderabad, Chennai, Delhi, Dehra Dun and for the first ever camp in Jammu.

The boys were tested both for fitness and skills. The winner of the skills test was Vardhaan Dutt with 810 points while Kustav Sharma recorded some good scores in the fitness test. Ashish Pandita & Farhan Sheikh won the best campers. 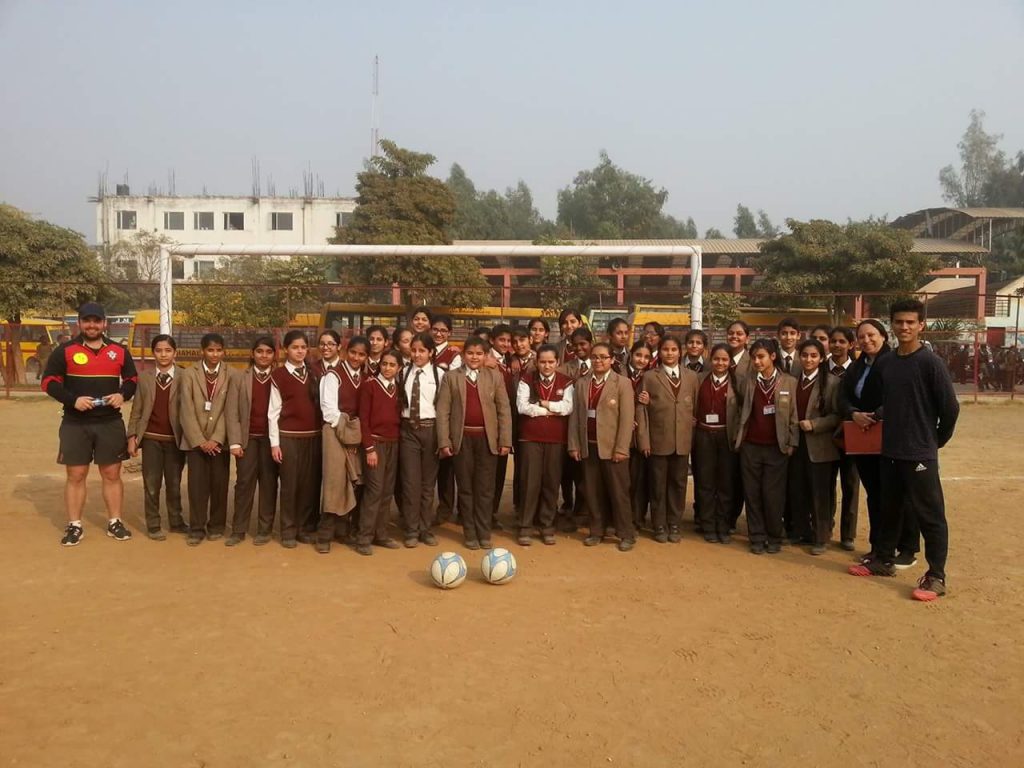