Saturdays will never be the same 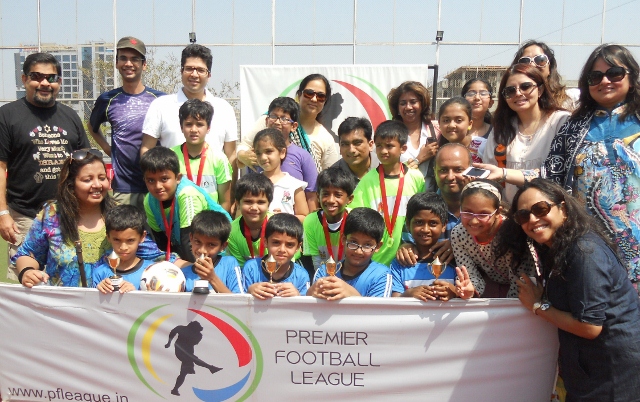 Two hundred fourteen boys between the ages 5 to 17 years participated in 6 age categories and forty two girls played in the 2 age groups. There were 1-2 talented underprivileged boys from the PIFA Foundation youth development program in most of the teams. Most of the teams were formed  randomly by mixing the players.

The participants were offered free training during this period by the league training partners – Premier India Football Academy (PIFA) at any of their 14 centres in Mumbai.

This League is the 2nd edition, the previous edition being played in 2011-2012 at the Western Railway ground in Parel.

Director Anjali Shah had this to say about the league  “The league was designed for young children to show case and improve  their skills, to stay fit and healthy, to socialize and play with new team mates and finally, for parents to spend some quality time with their young ones”

The league had parents as coaches and managers. The league was played  4v4 for age 5-6 years and increased depending on their age category upto 7v7 for 12years and above. This was primarily to let the players get more touches of the ball and enable them to develop their skills.

The Winners and top scorers of the league were as follows :

The league technical Director Nirvan (UEFA/AFC B lic. coach) was excited by what he saw,  “Simply amazed to see the improvement in the ability of these young boys and girls over the 12 match days. They are now passing and creating opportunities. They are all enjoying their game, it is not about winning, it is about challenging themselves to get better. India’s got talent, our next step as India coaches and parents is to nurture the talented cubs into world class players ”

At the conclusion of this edition of the league Mrs Sunita Narohna (parent) exclaimed “Saturdays will not be the same any more !”.
The next edition of the League will be in October 2013, registrations will open shortly on www.pfleague.in 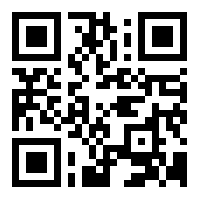