She had one objective when she enrolled for our PIFA camp 2017 (PIFA Champions Tour) to Madrid organised at the RFEF-Federacion Española de Fútbol. It was to play for India.

She polished her skills in a specialised football camp organised by PIFA at the Spanish FA under UEFA Pro licensed coaches. 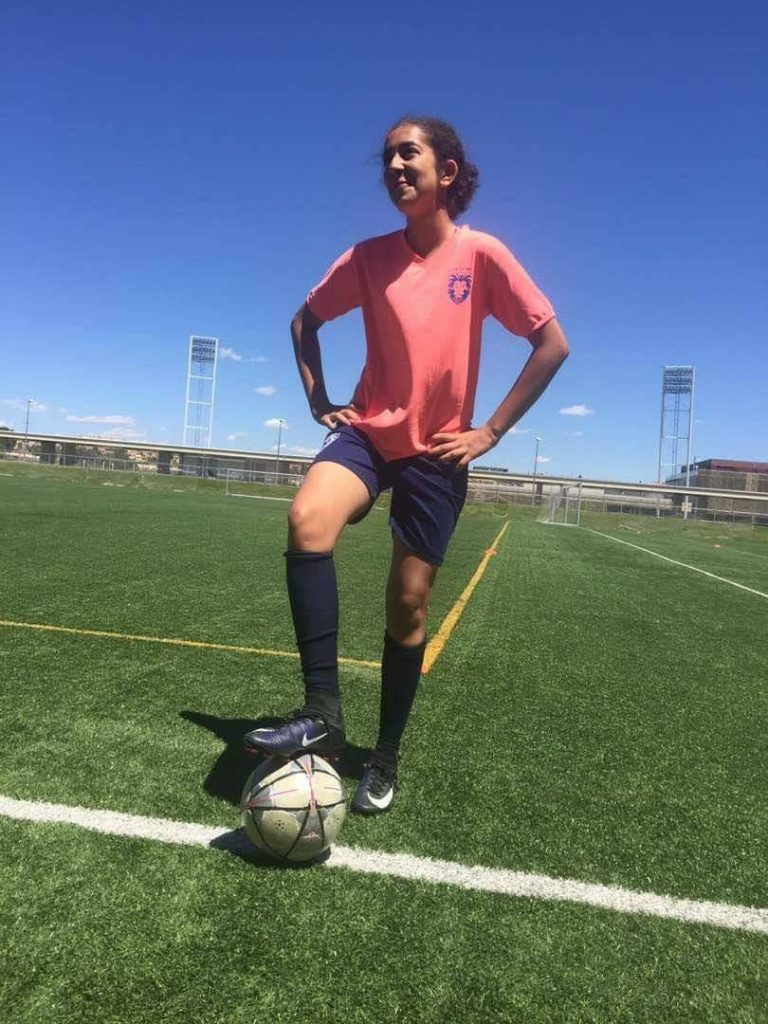