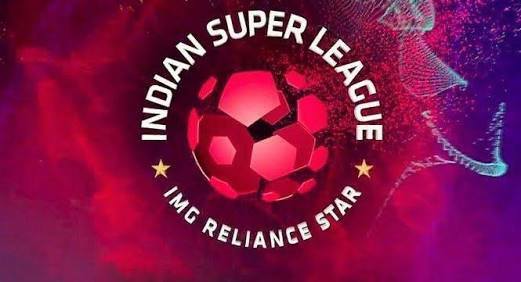 PIFA’s hard work in being pioneers in innovative training to develop players over the last 15 years is paying dividend.

Seven boys from the PIFA have made it to the IMG Reliance – ISL draft of 23 players from Mumbai.

Four of the boys – Kean Lewis, Karan Sawhney, Harshad Meher & Siddharth Singh represented PIFA U17 at the Gautang Futures Champions 2009 in South Africa where they played the likes of Inter Milan, which they lost 1-4.

Dhruvmil Pandya was a PIFA Elite student when he won the Crystal Palace Talent Hunt in 2014 also played the AIFF 2nd division i league U18 for PIFA Colaba FC is one of the youngest player in the draft.

Dashyanng Kachru and Neel Shah both PIFA Colaba Elite Division & AIFF I league 2nd division players since they were 16 years old will also be available in the ISL bidding. 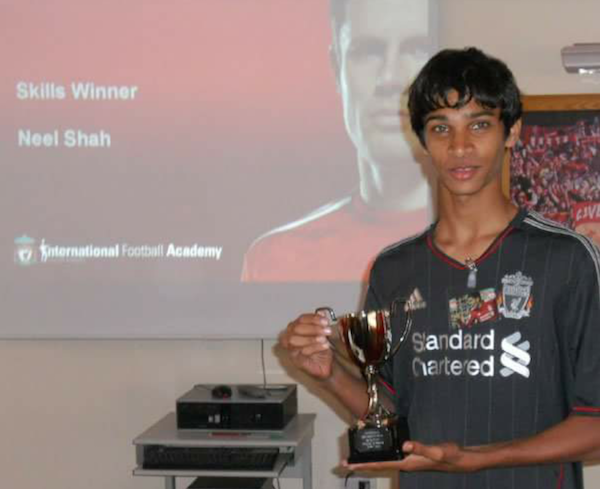 Neel Shah was recently awarded an Honours Degree in Football Studies and Business at Southampton, UK while captaining his university football team which competed against other universities having young players from English Premier League.

We wish them all the luck.