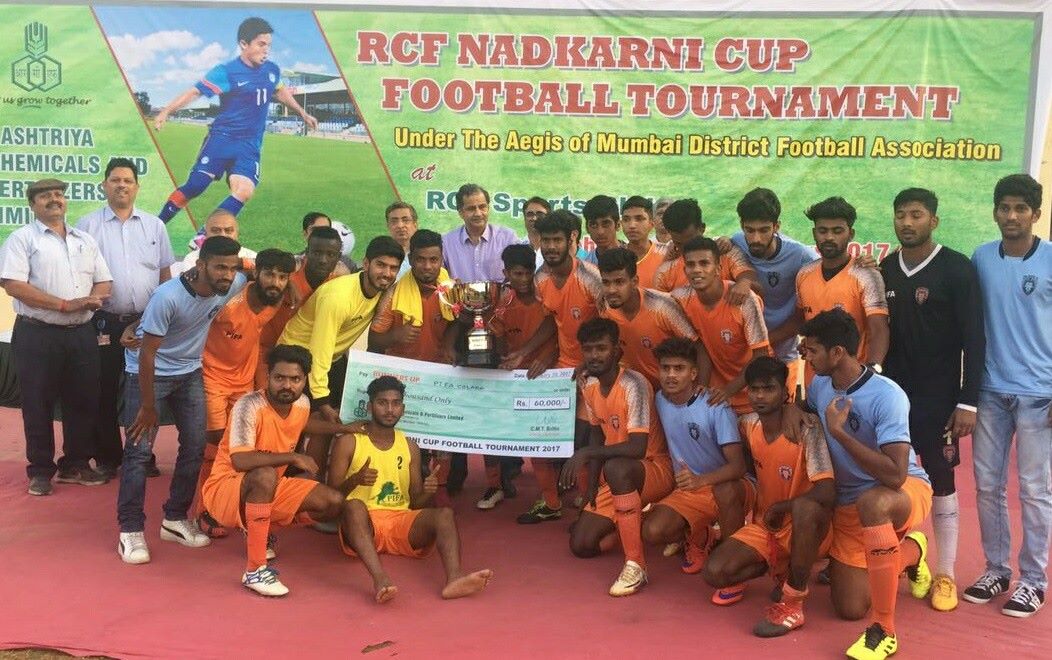 PIFA are Runners up of 110th Nadkarni Cup

PIFA Colaba FC played the Nadkarni Cup knockout tournament along with fifteen leading Elite and Super Division teams of the MDFA League for the top honours in the 110th edition organised by RCF Sports Club under the aegis of the Mumbai District Football Association and at the RCF Colony ground, Chembur from February 8 to 20, 2017.

Elvis Ozawara was declared player of the tournament. 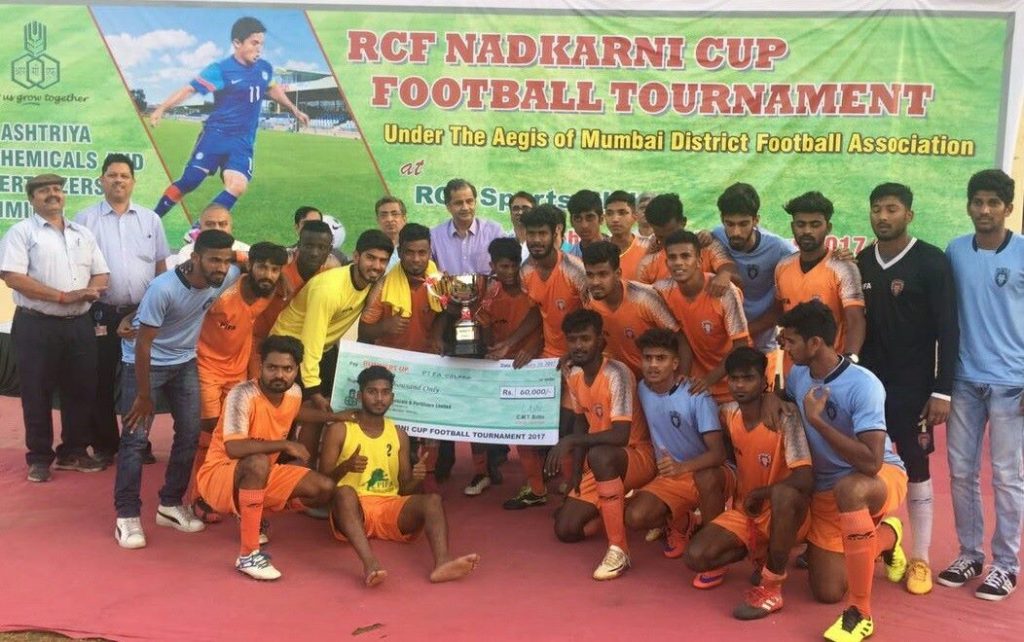