The 33rd camp to Europe this time. The PIFA Champions Tour was held in Madrid at the Spanish FA headquaters & training facility

The campers met Del Bosque, the Coach of the Spanish Team that won the World Cup in 2010.

The campers also played a friendly against CDE Amistad de Alorcon U16 & U12. 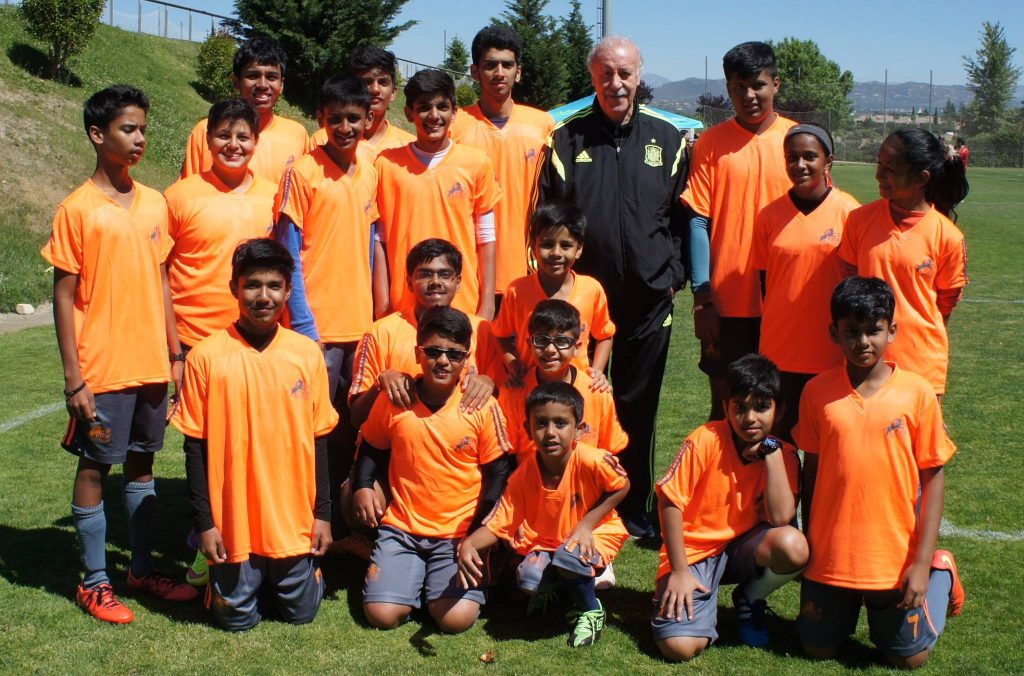