Both the top 2 teams are AIFF – i league 1st divsion teams. 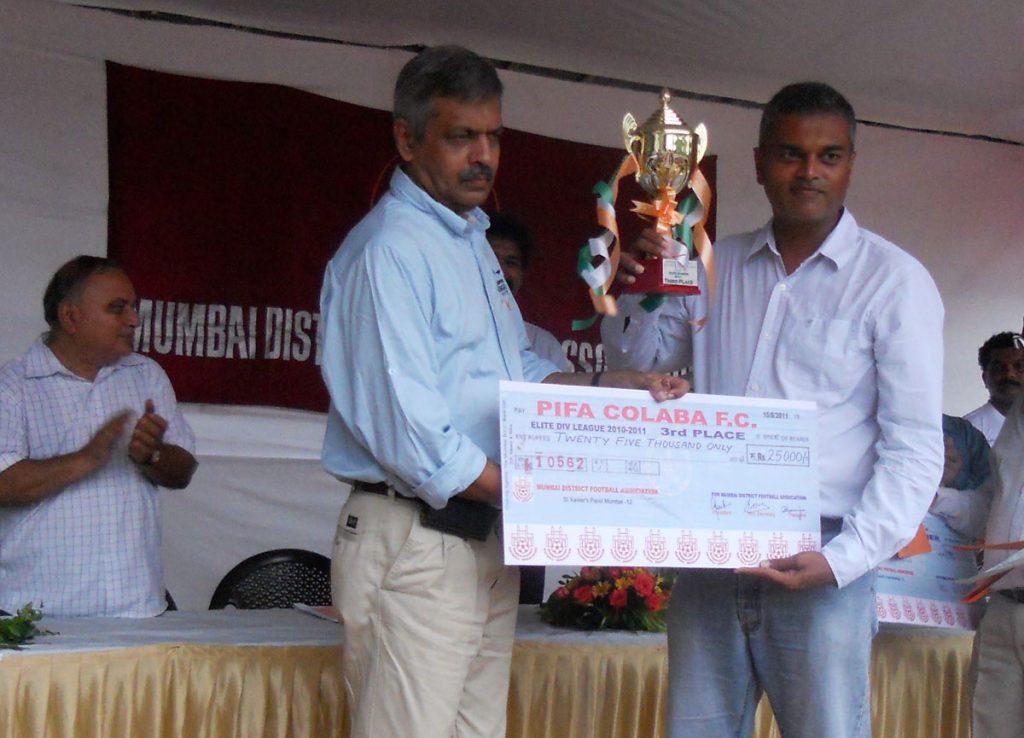