This was PIFA’s 24th camp to Europe and is slated to be one of the best camps ever. The camp had quite a few surprises included by Liverpool Academy. Lunch at  the “Boot room” at Anfield as well as at “Cafe Sports” which is owned by Liverpool’s Jamie Carragher, meeting Liverpool academy player John Flanigan, an hour session at Reducate, photographs with the UEFA Champions League Trophy plus the high level training conducted by Liverpool coaches on the astro grass pitches both indoor and outdoor and certificates signed by Ian Rush and Steven Gerard gift box for all campers. 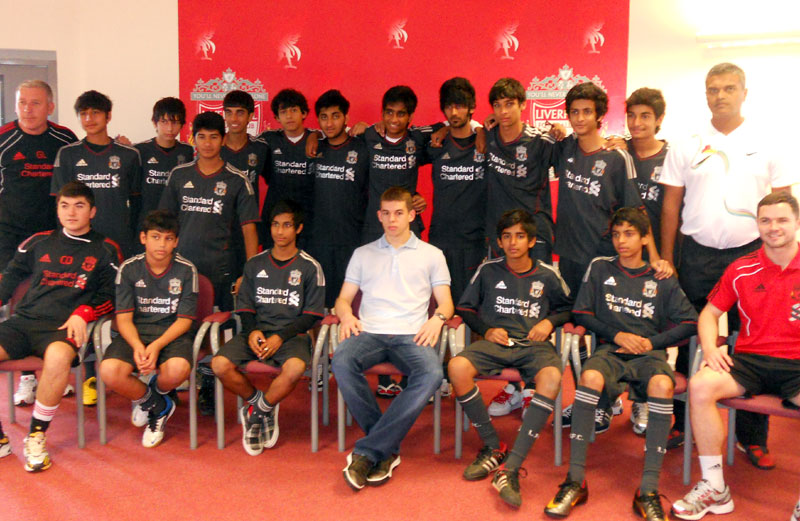 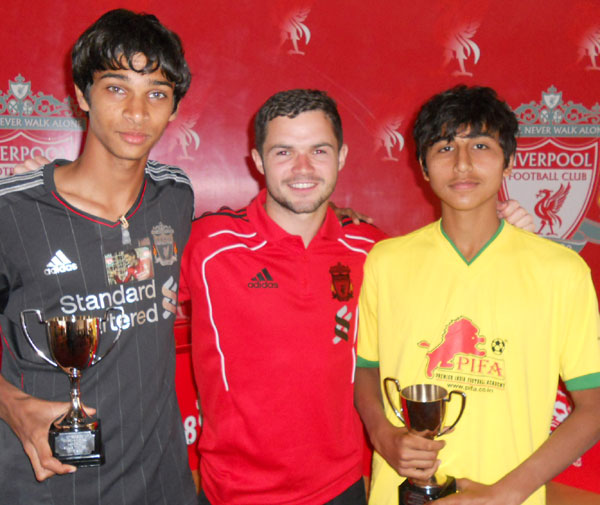